Why Amazon is buying planes to expand its air fleet

In a bid to expand its air cargo operations and delivery network, e-commerce major Amazon has purchased its first fleet of planes — 11 used Boeing 767-300 jets from the US’ Delta Air Lines and Canadian air-carrier WestJet.

While the company launched its air operations in 2016, all of its planes were leased at the time. Since then, it has invested heavily to build its growing air freight network. In an interview with Bloomberg, Amazon said it expects to have a fleet of over 85 planes delivering products across the world by the end of 2022. 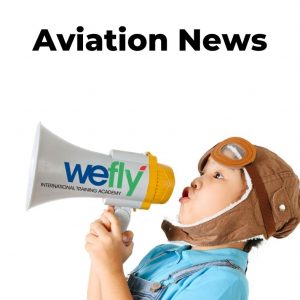